On Tuesday and Wednesday this week Year 6 went on an exciting trip to the Winchester Military Museums.  It was great fun and we discovered so much about WW2.  We learned about uniforms and how they changed through the ages – we were able to try on helmets, coats and also hold a rifle (safely!)  We also found out about army prisoner camps during the war (they were horrible!) and how some people escaped from those camps.  After that, we held and explored different artefacts like gas masks, water pumps and other items from the home front. We were also able to handle and find out about the different types of medals that people may have been given during or after the war; for example, all of the ribbons were different colours depending on where people fought or what the medal was awarded for.  Most importantly, we got to talk to a real life evacuee!  His name was Stan and he had fascinating stories to tell about what life was like when he was evacuated, coming back home to the London docks (when they were still being bombed) and what it was really like to live on rations. It was a great day and we learned so much! 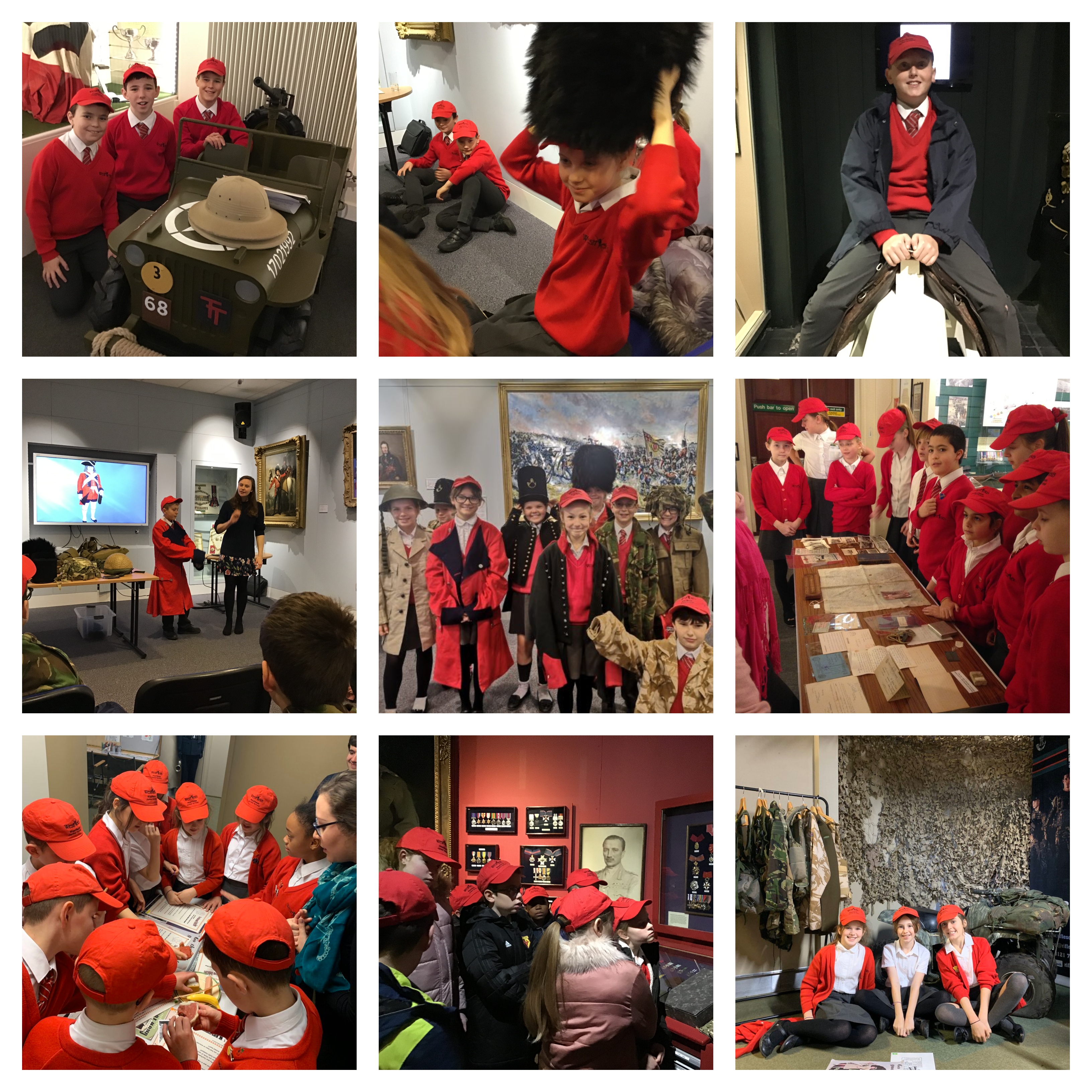