After school on Tuesday, our mixed Rugby Team played the second part of their exciting rugby tournament at Hart Leisure Centre. We went in with high hopes, due to winning our first two league games last week. Up against tough opposition in Crondall, Westfields again were triumphant and able to come away with a third straight victory. Next, Westfields came up against a very talented Elvetham Heath side. It was an exhilarating, high scoring game for both teams and it could have gone either way however, Elvetham Heath came out victorious securing their place in the final. This meant Westfields playing in a 3rd place playoff which was a tightly fought affair. So tightly fought, that the game ended in a draw meaning Westfields shared the bronze trophy with Velmead Juniors. All in all a huge success and Westfields are lucky to have such a talented group of players —well done to you all!
Mr T Ratcliffe, Yr4 Teacher 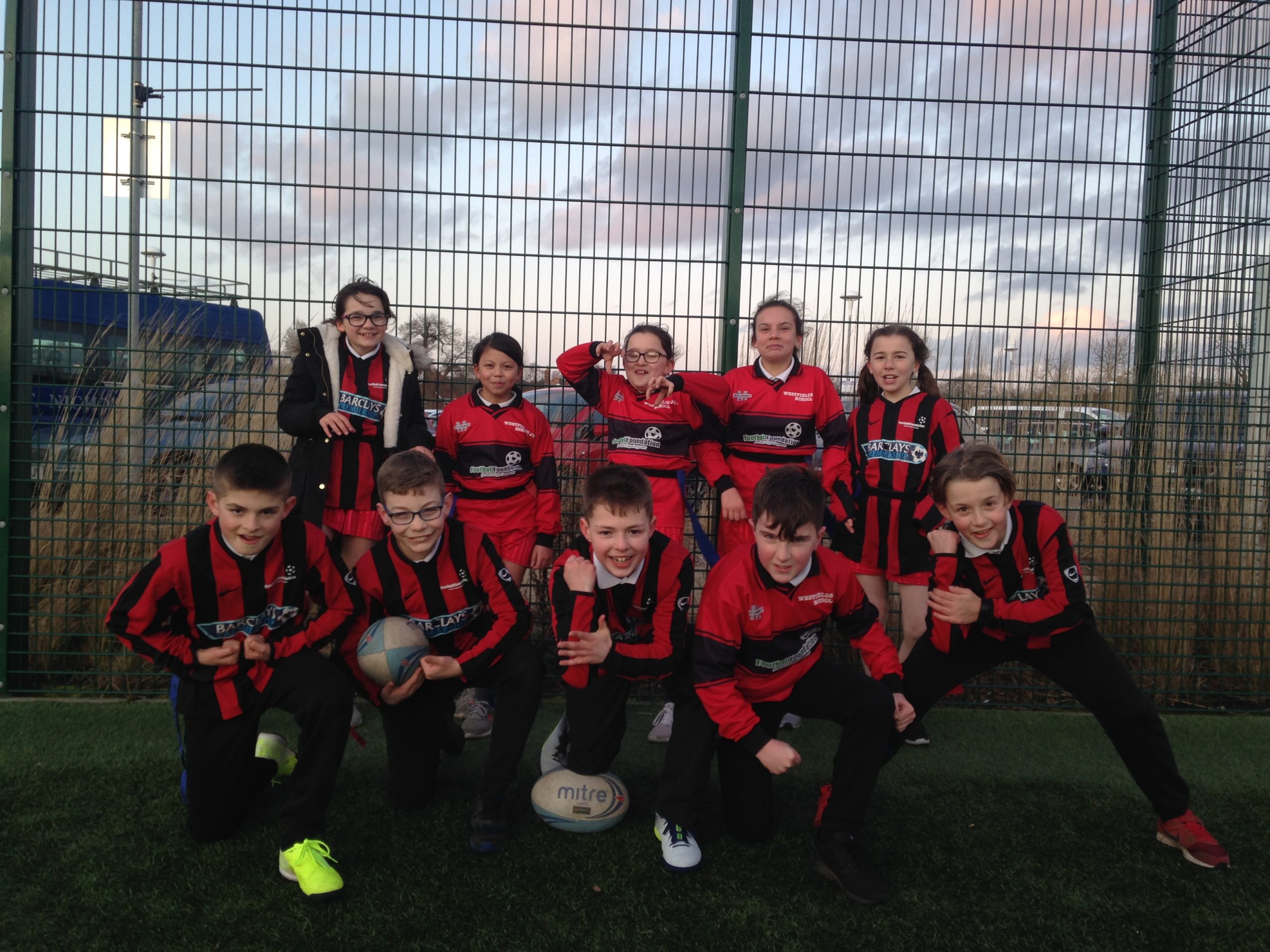