After school on Thursday, our Year 6 football team hosted a match against Heatherside Junior School. In this friendly fixture, we had some new faces in our team who had the exciting opportunity to represent our school for the first time and of course they did us proud! The match started fast with both teams playing high energy football. Both sides had clear-cut chances before Heatherside managed to score the first goal with a shot that deflected off the crossbar. Even though we created many dangerous attacks but the much-needed goal seemingly eluded us. The second half was fought fiercely and, as we mounted the pressure on our opposition and began to control the game, Heatherside produced a swift break and took advantage of the space making the final score 2-0.

Sam was voted, by our opponents, as our Player of the Match with a truly terrific sporting performance! Although this defeat was difficult to take, we plan to learn from this experience and improve our game for our next competitive match – like all the best sport teams do! 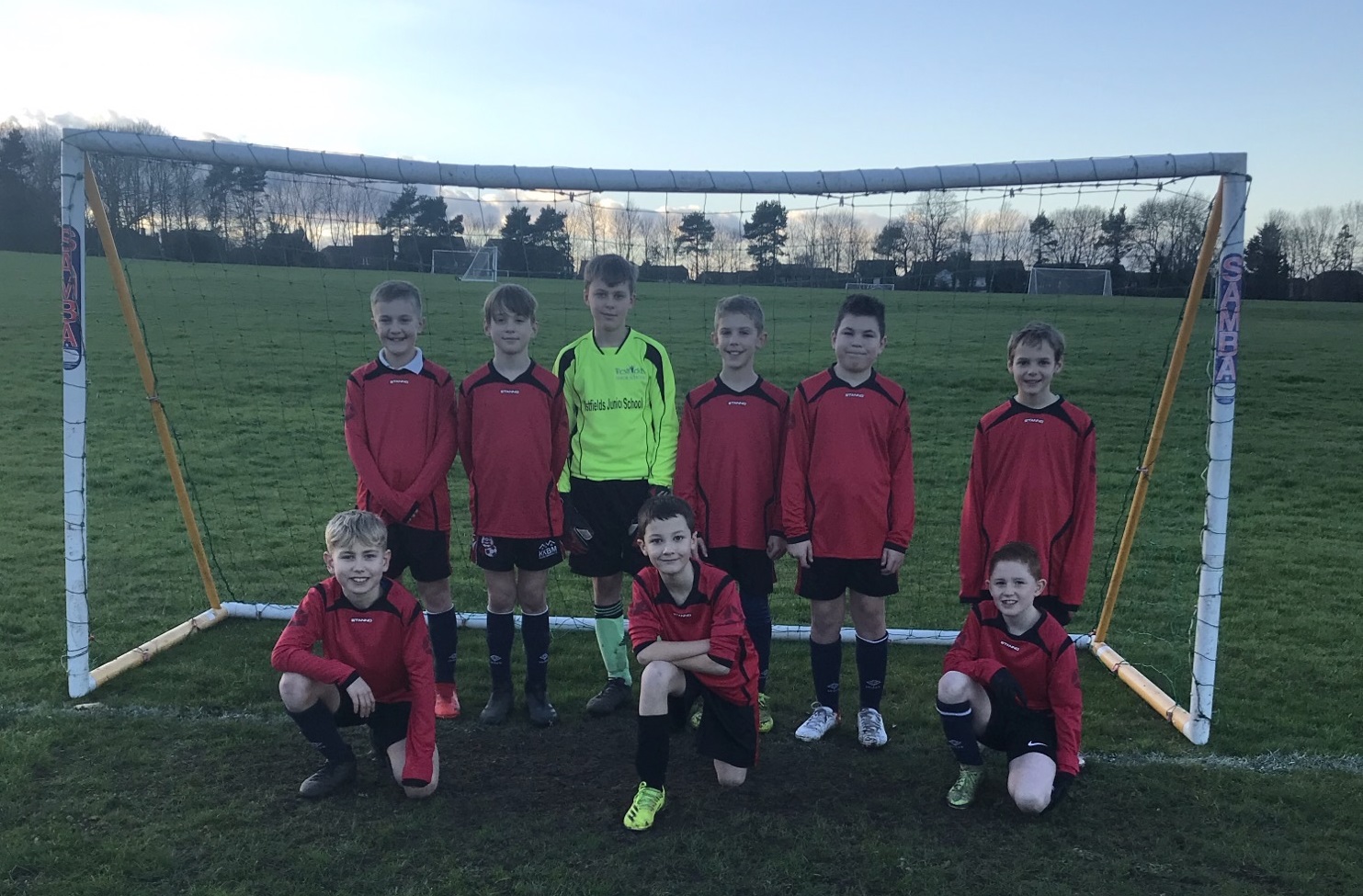